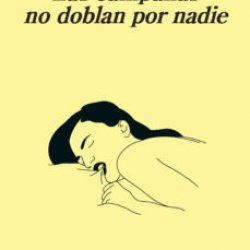 Untested young rulers must cooperate to protect their world from the magical threat of the mysterious kingdom of Norsunder in a new epic fantasy trilogy set in the same world as the popular Inda series. Long-dormant magical forces are moving once again in Sartorias-deles. Agents of Norsunder, a mysterious bastion of incredible dark power, have reappeared in the world, amassing resources and sowing instability.

But with numerous nations led by young rulers brought too early to their thrones, the world is hardly ready to defend itself. Atan is still uncomfortable with her new queenship, gained after her country was freed from a Norsundrian enchantment that left it frozen outside time for a century. Senrid strives to establish rule of law, after deposing his brutal and cruel uncle, seeking to exert control over rebellious jarls and a distrustful military academy. Jilo never expected the responsibility of leading his nation, but when its dictator vanishes after a Norsundrian attack, Jilo finds himself stepping into the power void, taking the reins of a country so riddled with dark magic that its citizenry labors for mere survival. Clair and CJ lead a band of misfits against magical threats that overshadow their tiny country, including a direct incursion from the Norsundrians.

Those in power are not the only individuals working to subvert the plans of Norsunder. Liere, a young shopkeeper’s daughter, battles her own debilitating insecurities to live up to her reputation as a former savior of the realm. Hibern, a mage’s apprentice, must act as a liaison between national leaders, negotiating politics still foreign to her. Rel, a traveling warrior, stirs powerful allies to action encourages common folk to take up arms.

These leaders soon realize that any significant victory against Norsunder will require an alliance between their nations. Yet good intentions may fracture in the face of personal grudges, secrets, and inexperience. As the Norsundrian attacks become bolder, the members of this tenuous alliance must find ways to trust one another and bind themselves together—lest they fail to defend against a host that has crushed entire worlds. 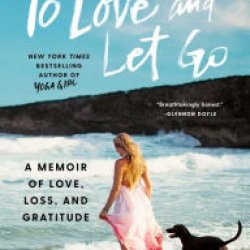 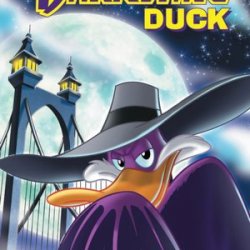 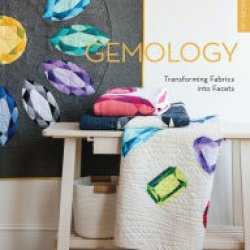 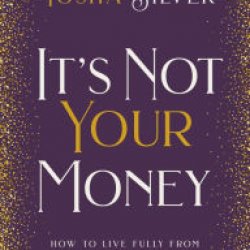 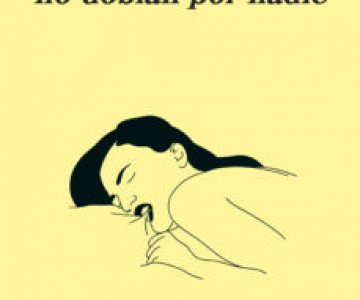